After several days working to make an isolated payload today we are going to check the isolation level. We have asked a well-known chain supermarket permission to develop this test at its frozen food section.

Three hours later, it seems that it has not been a successful test. Anyway, it is time to analyze the data from datalogger.

We are grateful for the attention received. Thanks to Victor’s uncle. 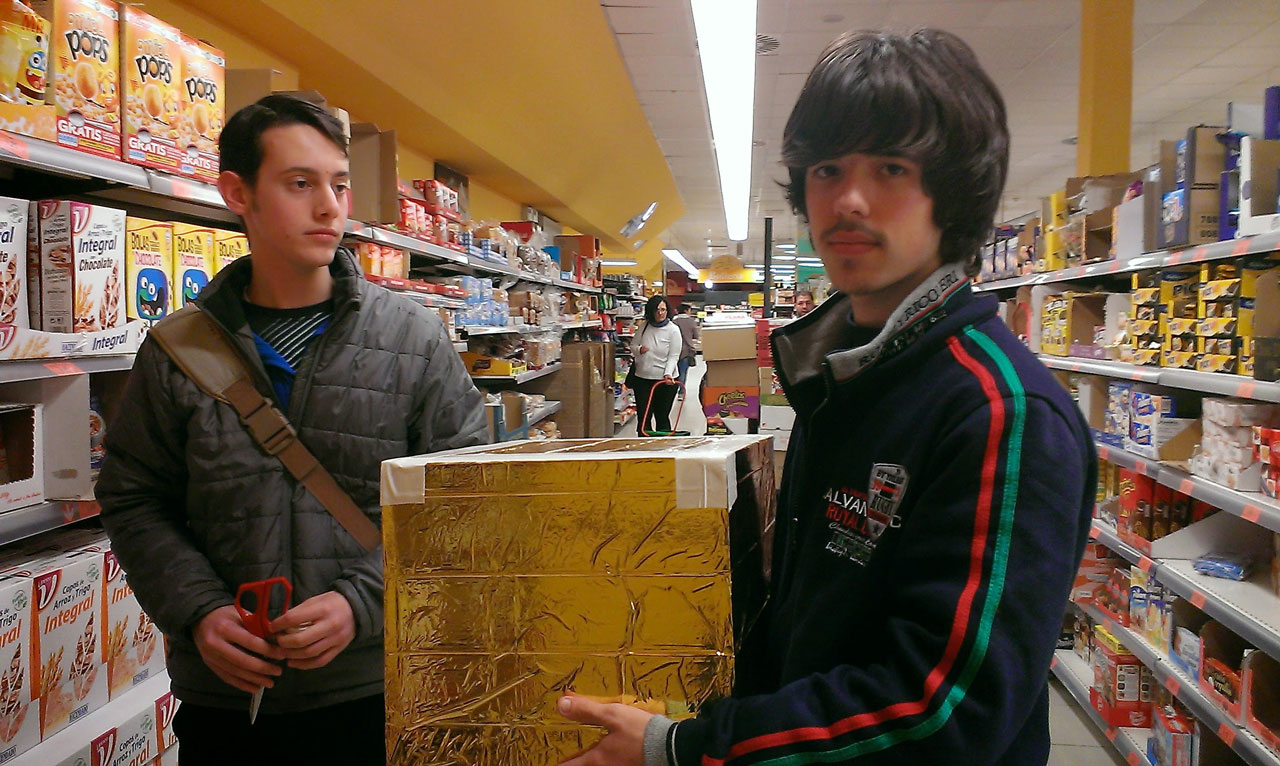 The coordinator of our team has visited education city councillor, Mr. Jose Miguel Santos Godoy, to explain the aims of our Near Space School Project and how it works. The city councillor has shown a great interest to support our project.

We are grateful for the attention received and hope to get the necessary financial support to carry out our project. 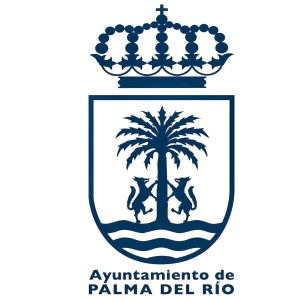 It was less than 24 hours after we sent our email that we received an answer. Our Chilean mate was ready to have a video conference in order to clear up all our doubts. We are pleasantly surprised by his generous willingness to help us in our project.

We planned to have the meeting, by video conference, today 12.13.2015 at 1:00 pm. After two hours of Skype conversation we have a basic start point to develop a APRS solution to track our HAB.

Mr. Cristian Troncoso Vasquez offered us technical support to carry out tracking of our HAB. We would like to show you our appreciation. Thanks for your prompt response and patience. 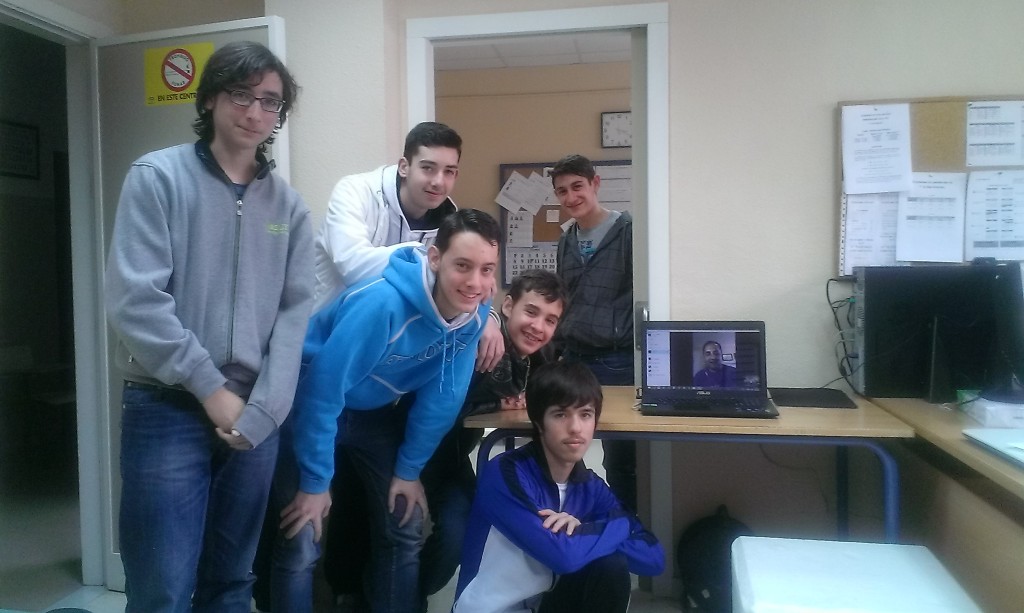 We have read, on The Internet, a report which describes how to use APRS (Automatic Packet Reporting System). We hope APRS will allow us to track the high altitude balloon flight in our project. Mr. Cristian Troncoso Vasquez, a Chilean engineer, is the author of this report which was the thesis for his Master’s degree in Networks and Telecommunications Systems.

After reading his detailed report we are really keen on solving several doubts. That is why we have got in touch with him by e-mail. And now we are waiting for a quick answer…

A High Altitude Balloons (HAB) is an unmanned balloon that is released into the stratosphere, generally accomplishing between 15 to 35 km. A HAB is capable of carrying a bunch of objects to near space. The set of objects that are attached to a HAB is known as the payload. Payloads generally contain electronic equipment such as radio transmitters, cameras, or satellite navigation systems, such as GPS receivers. Because of the low cost of these equipments, high altitude ballooning is a popular hobby nowadays.

After a first experience helping LIMASAT IV to make two different electronics devices to log GPS position and temperature/ humidity during the HAB flight. A group of students, who are keen on Science and Technology, from Antonio Gala High School in Palma del Rio have set up galaSAT.

galaSAT Project tests our abilities to plan, design and construct electronics, teaches us about radio theory and gps modules and then allows us to put all this to the test at an altitude of 30 km, -50º C and less then 1% atmosphere.

And now it’s time to make it happen.